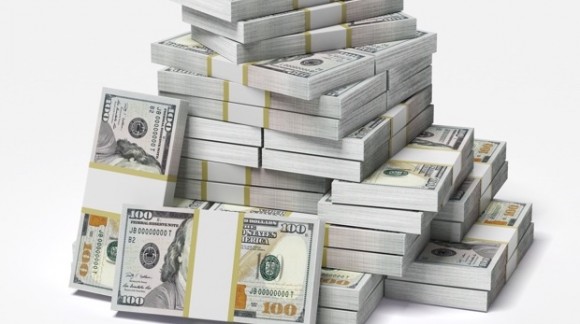 Part of the fun of any kind of gaming is making sure that it is undertaken in a way that maximises the player’s financial management control and, most importantly, is safe. In this article, we describe some basics of money management for Blackjack and then look at some systems that gamers tend to use. Whatever we (or others) recommend, please do select something that works for you. Remember, at the end of the day, it’s your money so be comfortable with however much you choose to bring to the table and how you decide to play.

Set yourself a budget

It is not anything revolutionary to point out, but like many sites and credible forums for advice, we recommend setting yourself a budget before starting out on the tables. If you happen to outspend your budget, then you should likely walk away.

The rationale behind this is that players should have a minimum budget that allows flexibility to bet big on hands while simultaneously leaving room to play a large number of hands. This allows players to survive cold spells and have time to take advantage of series of “hot hands.”

This is, of course, a guideline, however, so do not feel constrained if your budget is lower or higher than 50 times the minimum bet wager. It’s always possible to make a good profit with a lower minimum bankroll and also just give yourself more flexibility by coming to the table with a larger proportional bankroll.

There’s only really one guideline when it comes to growing one’s bankroll: be patient! The idea is to start on the low-roller tables and then slowly build up. Players looking to grow the bankroll too quickly might compromise their gaming strategy by trying to win too much too quickly.

You’re probably wondering: is there a single money management strategy that’s better than the others? The answer to that is definitely: the best system is the one that works best for you. Plus, there’s no replacement for following good in-game strategy first and foremost.

There are several money management systems out there for Blackjack:

Paroli (positive progressive)– One of the more well-known systems, this system would have gamers on streaks always bet equal to the amount won on their previous hand until the chain of winning stops. So, for example, if you bet $20 and win $40 during a hand, you would bet $40 to start on the next hand. Then, if you bet $40 and won $80, the following hand would have you bet $80 start with, and so on.

One-half up (positive progressive)– A positive progression system with a bit of a twist, this strategy would only have the player increase the initial bet if they win two in a row (instead of just one).

Negative progressive– Slightly counterintuitive, this system has players decrease the minimum bet following a winning hand and increase it following a losing hand.

Martingale (negative progressive)– A somewhat unusual strategy, this would only have players double their bet level following a winning hand. The bet level would remain the same following winning hands.

D’Alembert (negative progressive)– The d’Alembert system would have players bet less for a number of hands following a big win.

All in all, the best strategy when playing Blackjack is to follow the strategy that maximises chances of winning particular hands. Which money management system to use is relatively less important, but of course of paramount importance is knowing when to walk away and make sure to use a system with which the gamer feels comfortable.