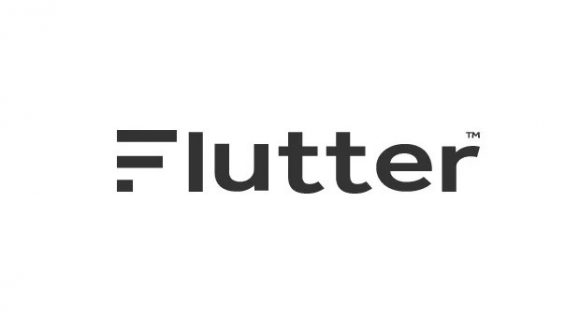 The deal will see all of Evolution’s games being brought over, including the different blackjack varieties such as Perfect Pairs, Bet Behind, Blackjack Party, and more. There will also be roulette, baccarat, and other games like Dream Wheel thrown in, as will a Deal or No Deal Live game. The titles will be offered on Flutter’s brands such as Paddy Power and Betfair.

Commenting on the deal Evolution Gaming’s Chief Commercial Officer Sebastian Johannisson said, “This is a landmark agreement for Evolution, a significant deal that we have been working towards for a number of years. We are thrilled at the prospect of Flutter Entertainment’s powerhouse brands Paddy Power and Betfair presenting our world-leading Live Casino offering and we are sure that their players will relish our live gameshows offering.”

“We are honoured to be working with Flutter Entertainment. Our companies are very well matched in terms of ambition and culture, and we are confident that we are the perfect partner to take their Live Casino offering to the next level.”

Paddy Power’s Mike Phelan added: “We have seen the strong performance from Evolution’s product line over recent years. We are incredibly excited to be able to extend our offering in the Live Casino space by offering our players exclusive big brand live games such as Deal or No Deal Live and Lightning Roulette, to name just two of the big attractions in the Evolution games portfolio.”

We don’t have a timetable for the integration of the games, but we reckon that they’ll be available at the sites in the very near future.

Next Article: Man Arrested at Blackjack Table After His Parents Were Murdered