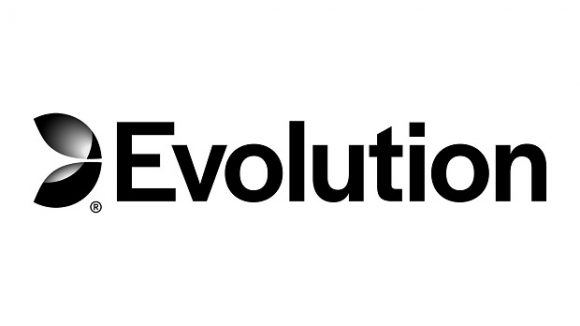 Online casino group Betway is going to be using Evolution’s platform to offer live dealer games in the United States, with the first markets to get the titles being New Jersey and Pennsylvania.

Moving forward, the sites will have access to Evolution’s Live Dealer Blackjack, Roulette, Baccarat, and other titles. Evolution has a number of blackjack games, including Infinite Blackjack, which allows for an unlimited amount of players to get in on the action at any given point. The games are playable via desktop and mobile devices.

Additional markets are also possible in the near future, as states like West Virginia and Michigan have also legalized the activity. Evolution is live in those areas, although Betway has yet to make its presence known in these regions. The American online blackjack market is taking off, as more states opt to regulate the market in order to protect players and raise tax revenues.

“Through our new US sports sponsorship deals the Betway brand will be seen courtside and rinkside in some of the biggest arenas in North America,” said Betway CEO Anthony Werkman. “Betway customers in New Jersey and Pennsylvania will be able to enjoy playing our world-class, Evolution-powered online casino games in their homes and while on the move.”

Evolution’s Jeff Millar also commented, noting: “Our US rollout continues at pace and, once again, we are delighted to be working with a brand with which we have already built an extremely strong and close relationship in other markets..

“We very much look forward to helping Betway achieve major success in these first two states, and in other states in the future.”