Mobile casino LeoVegas has launched a new promotion this week wherein they are looking for players who can do the best James Bond character impression, and will send 5 of the wanna-be spies to London for an exclusive blackjack competition.

Players interested in the promotion need to find somebody with a name of a Bond character or actor and email their Name, Age, Location and Contact Details to james.bond@leovegas.com. The casino is accepting applications from September 24th through October 19th, and will transport five lucky players to a London casino where they will face off for an elimination blackjack tournament.

The winner of the tournament will win a trip to Las Vegas as well as £500 for themselves and a friend in spending money. Those interested in reading about the promotion can do so here.

The promotion comes shortly before the October 26th UK release of the latest James Bond film, Spectre, and is the 24th film in the franchise’s history. The film stars Daniel Craig and is directed by Sam Mendes. 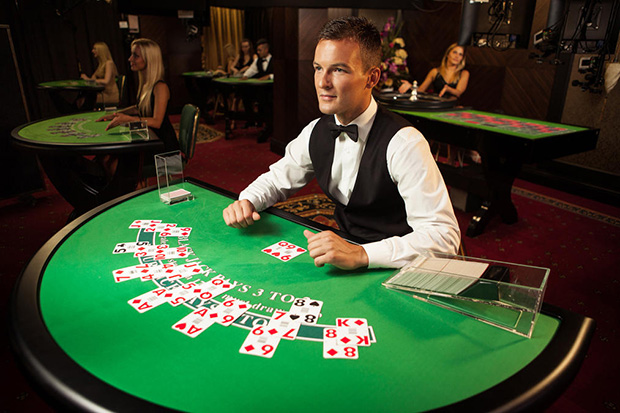