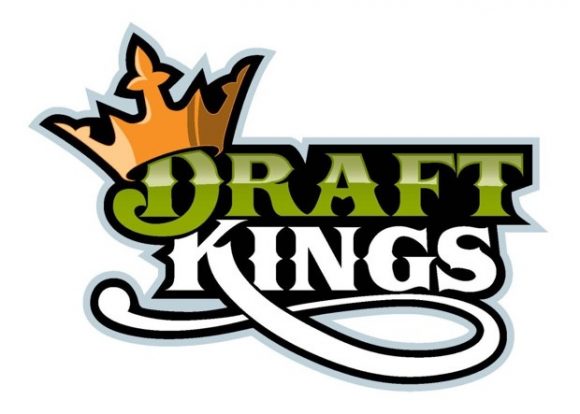 Online casino and sportsbetting group DraftKings has announced that they’ve launched a new Spanish 21 game, which will start in New Jersey before heading to other regulated markets in the United States.

The game will be found in the casino section of the New Jersey site, but will also be expanded to markets like Pennsylvania and Michigan in the near future, subject to regulatory approval. Spanish 21 is like standard blackjack, but the twist comes in that players are paid on a natural 21 whether the dealer has blackjack or not. Players can also double down on an unlimited number of cards and draw unlimited cards after a split.

Commenting on the launch DraftKings VP of Gaming Jason March said, “Spanish 21 has always been a popular land-based casino game, and we are proud to exclusively bring the Blackjack variant to our casino platform. Developed in-house with our customers in mind, we are excited to roll the game out for our casino players.”

Spanish 21 is available now for play for punters in New Jersey aged 21 or older.

Next Article: Betfred Made to Pay £1.7 Million Blackjack Prize