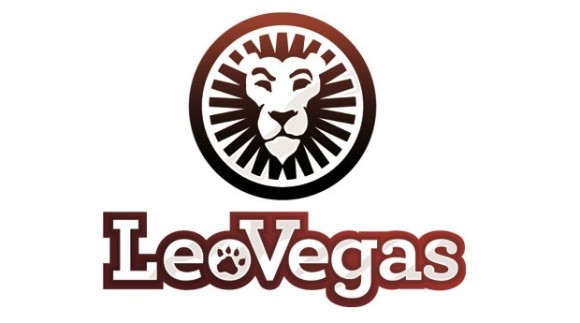 Internet casino LeoVegas has announced that they will be holding a huge blackjack tournament beginning in just a few days and culminating in an August final where players will play for €24k at Portomaso Casino in Malta.

The tournament qualifying is kicking off on June 22nd and running through July 12th, and only requires players to play any of the casino’s 16 varieties of blackjack. During the qualifying period every day will see a player “winning” the day and earning a shot to take a trip to Malta. The casino is quick to point out that both cash and bonus totals count toward the championship total.

The final stage of the tournament will be held on August 8th at Portomaso Casino in Malta. The casino will hold an elimination blackjack event, wherein at least 3 players will be guaranteed large cash prizes. The contest is only going to be open to UK residents, and players cannot switch their trips for straight cash.

Online Blackjack will update this story as more news on the tournament is revealed.

Next Article: Maryland Will Allow Dealers to Hit on Soft 17