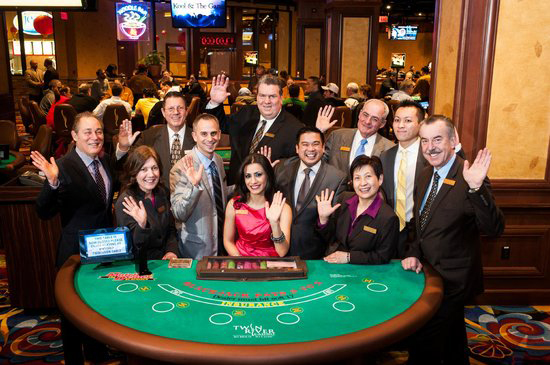 The tournament saw 36 people participate in the tournament, which guaranteed each player at least $1,000, with the winner getting $10,000. All of the proceeds were being donated to charities of the respective player’s choosing.

The event is a big draw for business executives, politicians, and local celebrities in Rhode Island, who see it as a way to get some publicity while also donating funds to a worthy cause. The tournament is held annually at the Lincoln casino, which opened in 2007 and serves as one of two land casinos in the smallest state in the country. There are 97 table games on-site, with blackjack and several variants available for punters who want to test their luck. 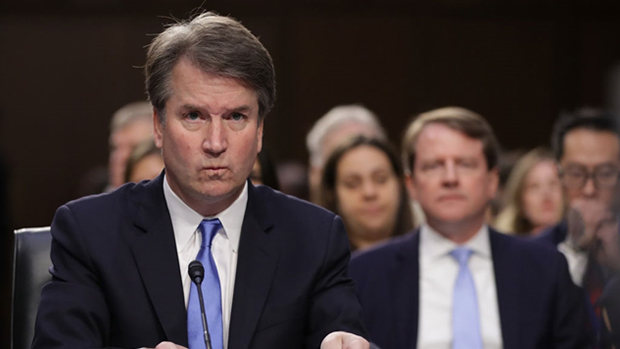