Players looking for a trip to the Boardwalk to get in some blackjack will have a new spot to play when the Hard Rock Hotel & Casino Atlantic City opens its doors to the public on June 28th, 2018.

The announcement comes from parent company Hard Rock International, who also revealed that there will be 200 days of comedy and music shows featured at the resort each year. The gaming side of things will feature 120 gaming tables and 2,100 slot machines. Players can rest assured that blackjack will definitely be featured prominently on the floor.

The Atlantic City property was formerly known as the Trump Taj Mahal, and was bought from billionaire investor Carl Icahn, who rescued the property out of bankruptcy. He had initially planned to overhaul and keep the property alive, but a union dispute caused him to sell the assets rather than deal with the legal headaches.

Hard Rock International picked up the shuttered casino for an undisclosed amount. They have spent $500 million renovating the property, which was considered dated and tacky by many who visited (including the writer of this story).

We’ll be keeping an eye on the blackjack offerings at the casino and will inform readers of what options are available when the casino opens. 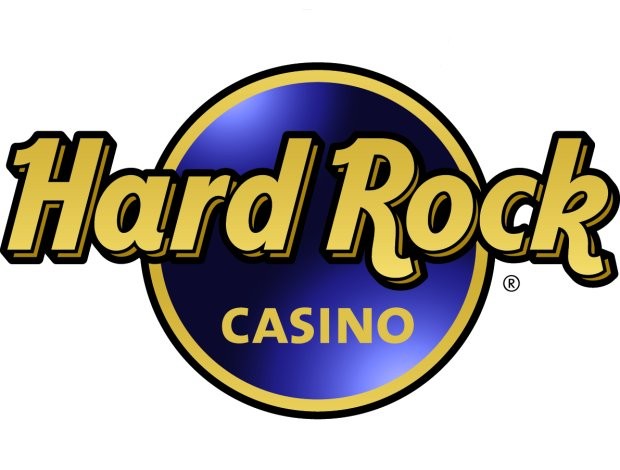