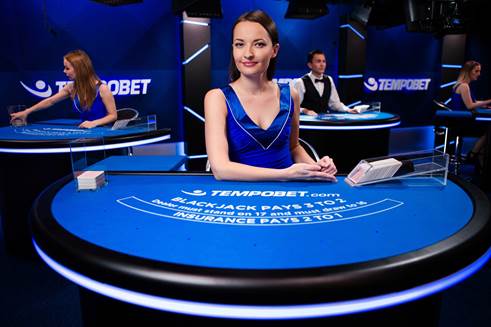 Internet sportsbetting brand TempoBet has announced that they’ve signed a content deal with Evolution Gaming and will begin offering a series of live dealer broadcast games on their website as a result.

The deal will see an assortment of blackjack, roulette, and other casino games being broadcast live from studios in Latvia and Malta. The library of games will have at least 12 blackjack tables, and will offer several variations of the popular game as a result.

Evolution is widely considered to be one of the top live dealer developers in the world, as its high definition camera and excellent production values set it apart from many of the smaller groups, who haven’t managed to build a stable platform that brings top-level quality streaming.

Commenting on the deal TempoBet Managing Director Mark Clayton said, “Everybody knows Evolution are the best in the business, so it’s great to scale up our offering and create one of the largest Live Casinos around. Tempobet is always looking for the most cutting edge and immersive products on the market in order to continue our rapid growth and we are confident this deal will help us do exactly that.”

Evolution Chief Commercial Officer Sebastian Johannisson also commented, noting: “Evolution has a long-standing relationship with Tempobet and we are excited to see how their players react to our innovative new products. They have a very loyal customer base who love the branded tables and I’m sure they will enjoy these revamped products, which are bigger and better than ever.”

“The deal with Tempobet now gives them one of the biggest live casinos and we look forward to continue working with their team.”

TempboBet was founded in 2007 and serves as a sportsbetting operator in Europe. The company has a large marketing presence in the United Kingdom, where it has signed shirt sponsorships with Burton Albion as well as deals with Manchester City and Middlesbrough FC. 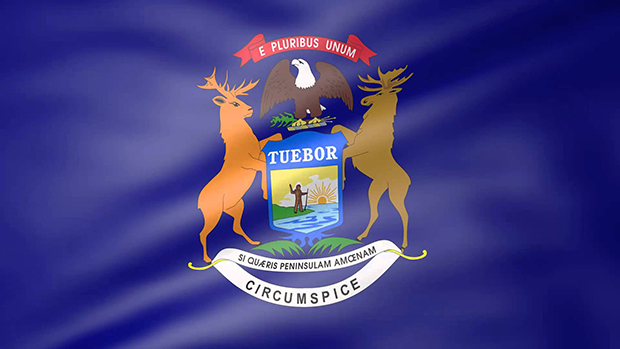 Next Article: An Interview with Heather Ferris from Vegas-Aces