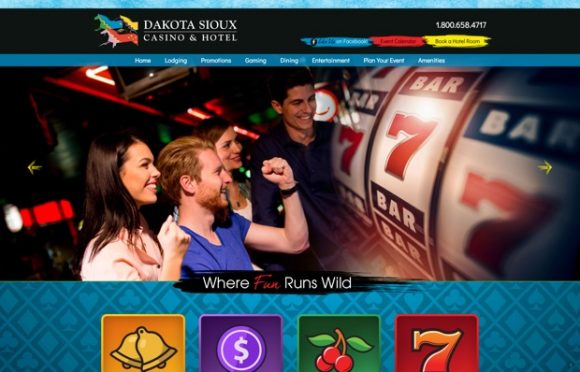 A blackjack dealer at the Dakota Sioux Casno in Watertown, South Dakota has pleaded guilty to stealing $10,000 from the site in December 2015 and January 2016.

Jeremy Brown pleaded guilty to a felony conspiracy charge in federal court related to the crime. He, along with three others were found to have been stealing money from the casino over a two month period ranging from December 2015 to January 2016. As part of the plea deal, charges of aiding and abetting as well as theft by an employee of a gaming establishment on Indian land were dropped by prosecutors.

Brown is scheduled for sentencing in August, and fellow conspirators Fern Gillhave, Lito Bolocon, and Jordan Rondell are set to go on trial in July.

We will be updating this story as we learn more about Brown’s sentencing. He faces prison time and monetary fines for his crimes.