Grand Theft Auto V to Include Blackjack, Other Casino Games 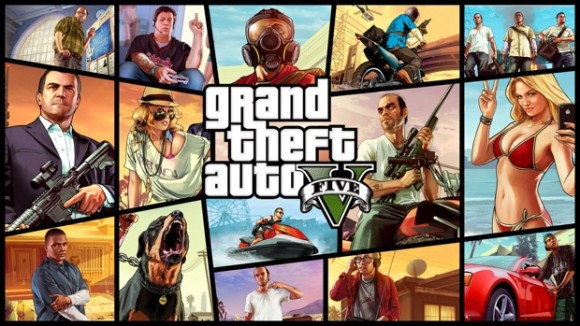 The popular video game Grand Theft Auto V is gearing up to begin including blackjack, slot machines, and poker in an upcoming update, this according to a player who analyzed the game’s code.

GTA player funmw2 took to the game’s forums and announced the upcoming blackjack downloadable content, which he claims was located within the script am_mp_property_int. The new content will end up featuring the new games in a casino setting, and has been rumored for quite some time. The games will function using the game’s cash system, which can be supplemented with cash cards which can be purchased with real money.

Casino games are nothing new to the Grand Theft Auto series, as the game’s developer Rockstar Games put the same set of games into its 2004 title “Grand Theft Auto: San Andreas”.

Speaking to the press, the Florida Chamber of Commerce said that they are backing the Seminoles and the trade group released a poll that revealed the Seminoles had 75% approval from the state’s residents, who say the compact has benefitted all parties involved.

Currently the state and Seminoles are negotiating a new compact that would see the Seminoles paying the state billions of dollars to continue getting the exclusive rights to blackjack and shoe games in land casinos. Whether electronic versions of the game have not been revealed yet by either party.