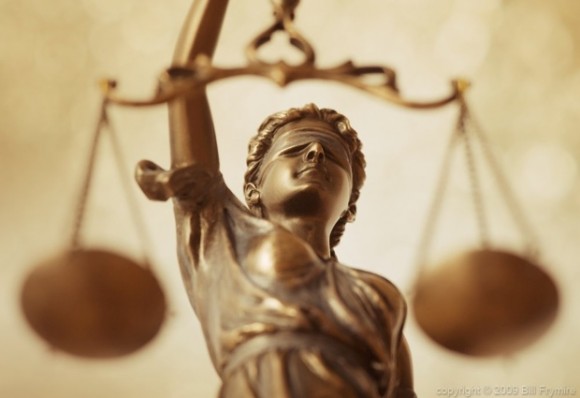 The lawsuit was filed in federal court in Tampa with the state saying that the Seminoles are in violation of both state and federal law. The two groups had a deal in place for the past five years which granted the Seminoles exclusive types of shoe card games in their casinos, but that deal expired earlier this year and a rift has appeared given what the Seminoles claim is a breach, given that the state is allowing other casinos to offer electronic blackjack games.

The tribe maintains that they don’t have to remove the games given the perceived breach by the state, and they have no intention of removing the games. Meanwhile, both groups are continuing to negotiate a new deal.

Next Article: Man Arrested for Cheating at Blackjack in Pennsylvania